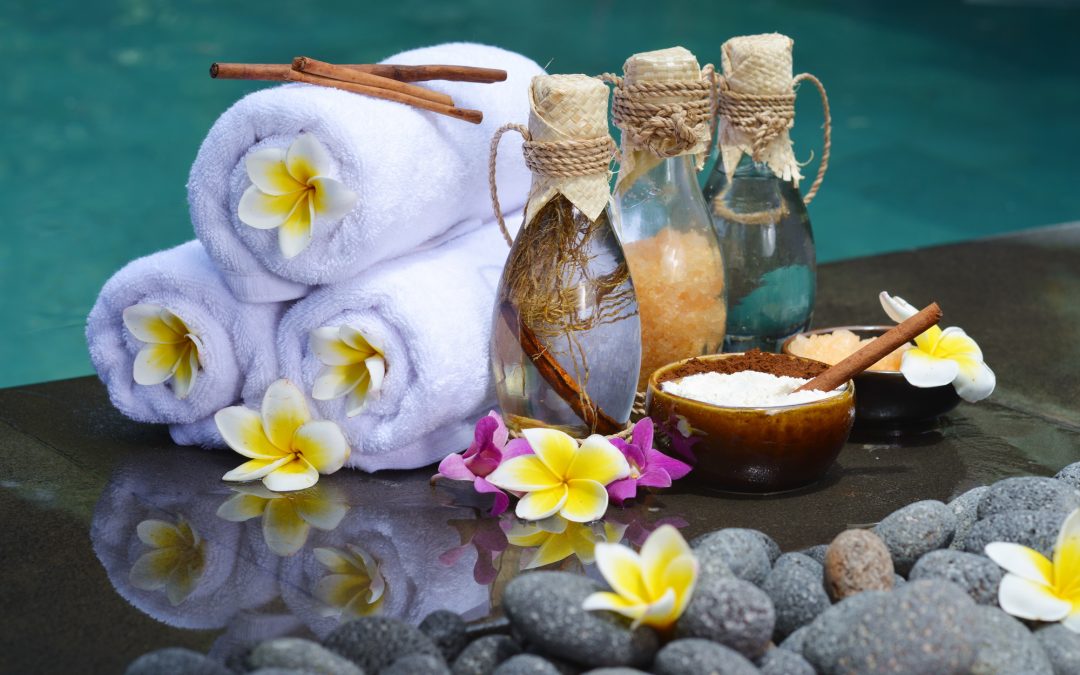 Don’t let winter give you the blues. We all know to well how blistery cold and bitter the winter months can be. It not only takes a toll on your mental and emotional state, but it really wreaks havoc on your skin. That said, help rejuvenate her spirits and her skin with some of these amazing spa gifts. END_OF_DOCUMENT_TOKEN_TO_BE_REPLACED 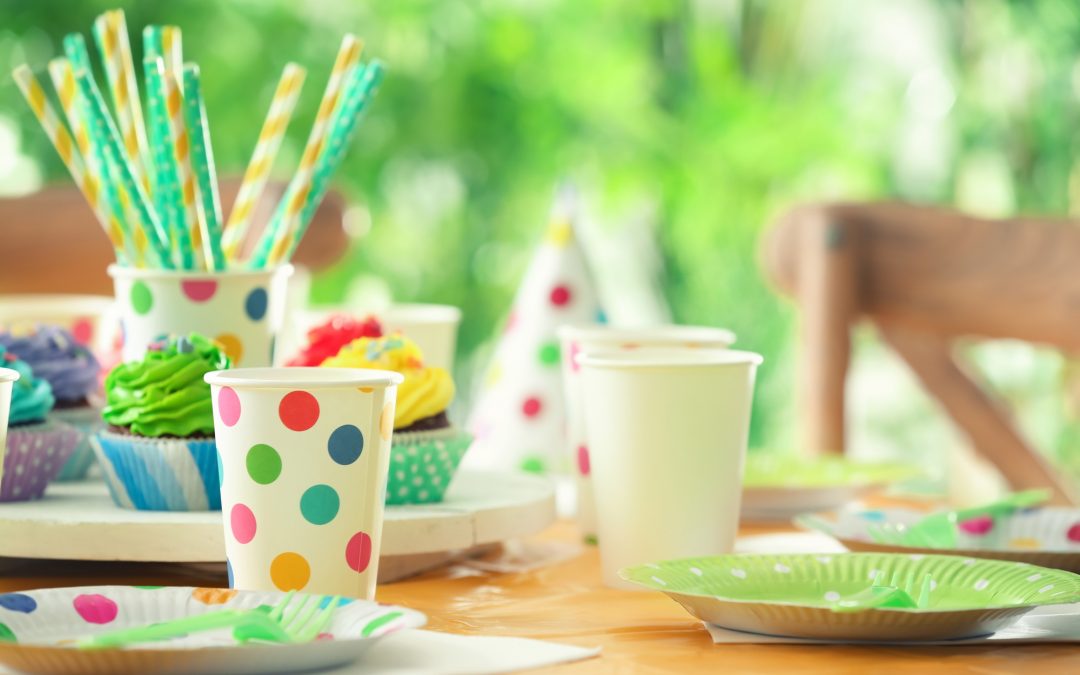 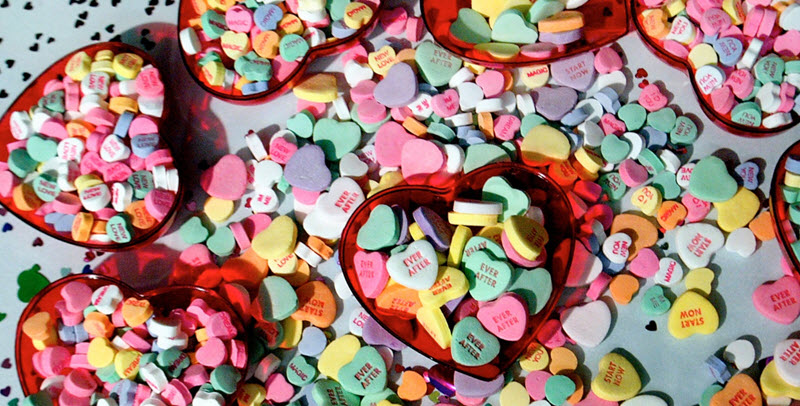 Millions of Americans will be lining up to buy their sweeties chocolate covered strawberries and bouquets of roses this Valentines Day. But have you ever wondered how this day of love came to be? We’ve found some of the most interesting facts about the sweetest holiday of the year!

1. Valentine’s Day started with the Romans.

Some trace Valentine’s Day origins to a Christian effort to replace a pagan fertility festival that has been dated as far back as the 6th century B.C. During the festival of Lupercalia, Roman priests would sacrifice goats and dogs and use their blood-soaked hides to slap women on the streets, as a fertility blessing . 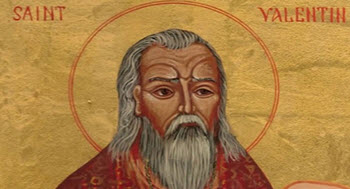 2. Passing out Valentines cards is a 600-year-old tradition.

Every year, kids in classrooms across America hand out cute, whimsical cards  to their classmates. According to History.com, the oldest record of a valentine was a poem Charles Duke of Orleans wrote to his wife when he was imprisoned in the Tower of London in 1415.

3. Millions of Valentines greeting cards are purchased every year.

We’re talking 144 million greeting cards being exchanged industry-wide every year for Valentine’s Day in the U.S. alone, according to Hallmark. WOW!

4. What does wearing your heart on your sleeve really mean?

In the Middle Ages, young men and women drew names to see who their Valentine would be, the LA Times reports. According to Smithsonian, they would wear the name pinned to their sleeve for one week so that everyone would know their supposed true feelings. How cool is that?

5. Cupid Began as a Greek God

The chubby baby with wings and a bow and arrow that we call Cupid has been associated with Valentine’s Day for centuries. However, before he was renamed Cupid, he was known to the ancient Greeks as Eros, the god of love. Eros, the son of Greek goddess Aphrodite, would use two sets of arrows—one for love and another for hate—to play with the emotions of his targets. It wasn’t until stories of his mischief were told by Romans that he adopted the childlike appearance that we recognize today.

6. Did you know that candy hearts were originally medical lozenges?

In 1847, Boston pharmacist Oliver Chase invented a machine that simplified the lozenge production process, resulting in the first candy-making machine, according to The Oxford Encyclopedia of Food and Drink in America. After identifying an opportunity to revolutionize the candy business, Chase shifted his focus to candy production with Necco wafers.

7. Roses are the flowers of love.

Can you guess the favorite flower of Venus, the Roman goddess? The red rose, of course. The bud stands for strong romantic feelings, so it’s no surprise they make up the the majority of Valentine’s Day bouquets.

8. What’s your favorite candy in the box?

Studies have shown that the number one favorite is chocolate filled followed by caramel filled, chocolate-covered nuts, nougat then fruit filled as the last man standing. 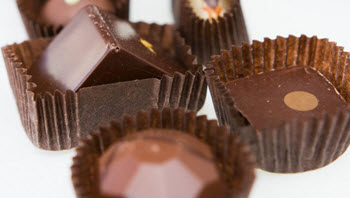 9. So what is the most popular Valentines Day gift

Valentine’s Day marks not only an important day in the calendar of many couples. but also that of retailers as well. With the expectations for gifts seemingly only getting bigger, we’ve listed out some of the most popular gift ideas for your sweetie:

Get Social With Us!